Do you notice that sometimes we don't understand women and they don't understand us? The clash of masculine and feminine principles happens in relationships, at work and at social events. In short, it's not uncommon for each gender to think and act a little differently. By rational explanations you will drive a woman to absolute boredom and she in turn will tire you out with emotional narratives. But there are far worse things you can do to a woman that will literally piss her off, so that next time she won't even forgive you for the boring explanations she would otherwise have chewed over and tolerated, just as many women do, appreciating men for quite different qualities. In this article, however, we reveal a completely different spectrum - namely, the qualities and habits that you should definitely always avoid in front of a woman.

Have you ever met a guy on the street or anywhere else about whom you wondered to yourself how he was alone with his top looks and confident expression, or conversely a couple, a beauty, and next to her a weirdo who certainly didn't exude attractiveness, and you wondered what you saw in him? Both cases make you ask a lot of questions, and yet it can be quite simple. However, take a look for yourself at the following points. Maybe that's why one was alone and the other was besotted, without it making sense at first. 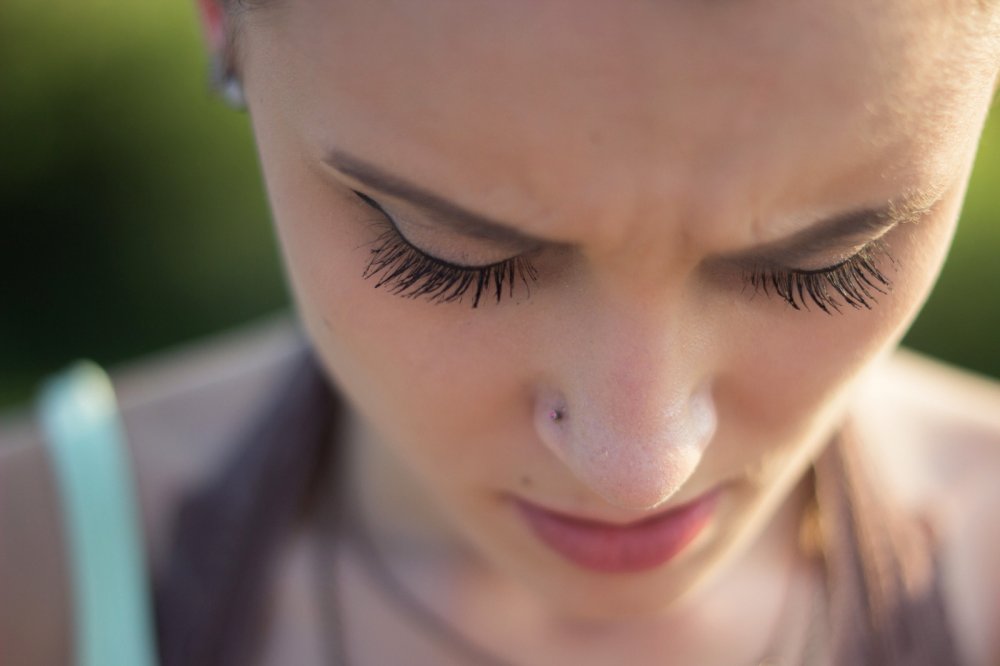 Mommy's pet who can't even clean up after himself

This is one of the worst "cases". An unattached dude who won't make it to adulthood without his parents. And it doesn't have to look like that at first. Only moving in together allows women to see the whole truth and peel off the imaginary veneer, which is why this habit is so insidious to detect. Believe me, it is one of the things that women hate most of all, and therefore deserves to be listed first.
Never allow (and it doesn't even apply, perhaps in fairy tales) a mature woman to have to educate you. It won't last. Maybe if she was one of those protective types, but never count on it. No woman simply wants a whiny child, but a support system beside her. Working on your independence is never lost, nor is keeping yourself in order, which in itself says a lot about you. Getting used to doing the laundry, washing the dishes, and seeing the necessary work around you will teach you much more than it may seem - in short, you will be responsible for your life and actions.

A promise-maker who never keeps her word

This "thing" is completely addictive. Once you ever learn to make promises but not keep them, you will quickly cross the threshold of tolerance and lose your reputation for reliability not only with women but also with all your friends. An old acquaintance who knows you well might wave his hand at you because he already knows who he's dealing with, but women take this very differently. If a woman has to remind you of something all the time, she will soon lose interest in you as your attractiveness will drop to a standstill. In short, she'll stop appreciating you. Sure, we're human and sometimes we forget things. But don't overpromise, don't put honey around other people's mouths, as they say. A good man should stick to one rule - a promise or an idea should be followed by action.

With arrogance you will soon burn out in life and quickly alienate everyone, not just women. Some people think that a certain kind of arrogance is the same as a confident and self-assured demeanor, in short, what is called going for it, but make no mistake. An attractive man is supposed to be first and foremost polite and with a high social intelligence that will win everyone around him to his side, not the other way around. If the ego starts to surface too much, you will become a hard to take guy in the long run, who tries to influence his partner and friends just for the sake of it. Not everything revolves around you. A man can also listen. In a way that makes his wife happy. So don't confuse the two.

An exaggerated idol and a neglected desperado

Extremes are bad. So is taking care of yourself. If you spend more time picking out an outfit and grooming in the bathroom than your partner, she's bound to start wondering if there's something wrong here eventually. Women like well-groomed men, but if you dwell on absolute banalities in your appearance and overdo it all, you'll start to annoy every woman sooner or later. On the other hand, stinking and walking around in sweaty clothes is even worse. Forget the pub talk of "a proper man should smell even from a photo!". It's definitely not a display of masculinity, it's just plain boorishness and neglect demonstrating that you don't even value yourself. Find the right measure in how much time you give yourself. You don't have to pull out every hair that irritates you, but don't go out without clean clothes either.

Unsuspecting man - "what did you say?"

When you are detached from the present, you miss out on a lot of environmental cues. And also often what your partner or friends are saying. It makes her feel unimportant, distant, and believe me, you will fall a lot with her once she finds out that you repeatedly refuse to listen to her, even unconsciously. Becoming a good listener is highly attractive to women. Instead of talking yourself, try shutting up and listening to what the person opposite you is saying. Try to think about those words, as well as how to be supportive if she is complaining about something. A simple "It'll be okay" is often not enough. Let go of catch-all catchphrases and go deep. That way a woman will know that you really feel for her, that you care about her and that you can understand her problems and motivations.