Throw it in the water and say "learn to swim"! That's the way life is sometimes. Do you know of a situation where you were forced to figure things out on your own? You tried it and it either worked or it didn't. But not all decisions are trivial, and failure can hurt pretty bad. All it took was someone more experienced to advise you. And that's exactly what today's article is about. So, what are the most important sex, life, and career tips that older successful men give to younger ones, assuming they don't necessarily want everyone to go through the process alone (and many times get spanked, as it happens)?

The whole subject of precious advice or "magic pills" from imaginary gurus is hugely popular in the self-development field. No wonder. After all, who wants to go through many falls and get back up again and again, trying to find new strength and direction of travel within themselves. For the most part, when we want to achieve something or get better at something, it can be a very painful process indeed. One side of the barricade advises, and is a staunch believer, that it is these difficulties on the imaginary road to success that will toughen the person and allow them to fully enjoy the success waiting at the end of the road. Yes, there is certainly a lot of truth in that. But the problem is that not all of us are mentally built to fail many times. Are those automatically denied the opportunity for self-development, an overall better and more fulfilled life, a dream career and a good helping of great sex? Those of us who have any empathy should try to help this segment of the population, lend a helping hand and show the way. It is not necessary to take a hand and lead them to their destination. After all, sometimes all it takes is a few words of advice. The clever will accept them, the smarter will translate them into action. Let those who leave them alone remain forever at the starting line of self-development. Unless you take the advice of your elders seriously and think, "Grandpa, what do you have to say to me - crawl into your grave!" keep reading.

Get rid of the victim mentality

Any successful man in life will tell you that you'll never get anywhere with a victim mentality and you'll probably be left alone. Also, who would feel comfortable with someone who constantly complains thinking that all his problems are the fault of others. Victim mentality or victimhood is just extremely unsexy. Only you are the person who can solve your problems. No one else. Don't rely on that. The worst part is how so many politicians constantly try to convince us how the state will take care of us. Total bullshit. It's the other way around. Self responsibility is the most important thing we have for all decision making in life. Successful men are often from poorer, poorer backgrounds. Their starting position back there has made them more capable, tougher and more determined. They've clawed their way into position and rubbed it in later. Conversely, many of those who had it easy in the beginning soon failed on quite trivial problems because they were not used to stepping out of their comfort zone.

Therefore, never allow yourself to ask the question: why me? Why do I have to deal with this? Why is this happening to me? Why the hell me!? Don't whine! But of course, don't overdo it the other way around either. Don't try to go head to head. Calibrate everything according to common sense, don't put too much stress on yourself. In short, move forward with determination, even in small steps, whatever the area in your life. 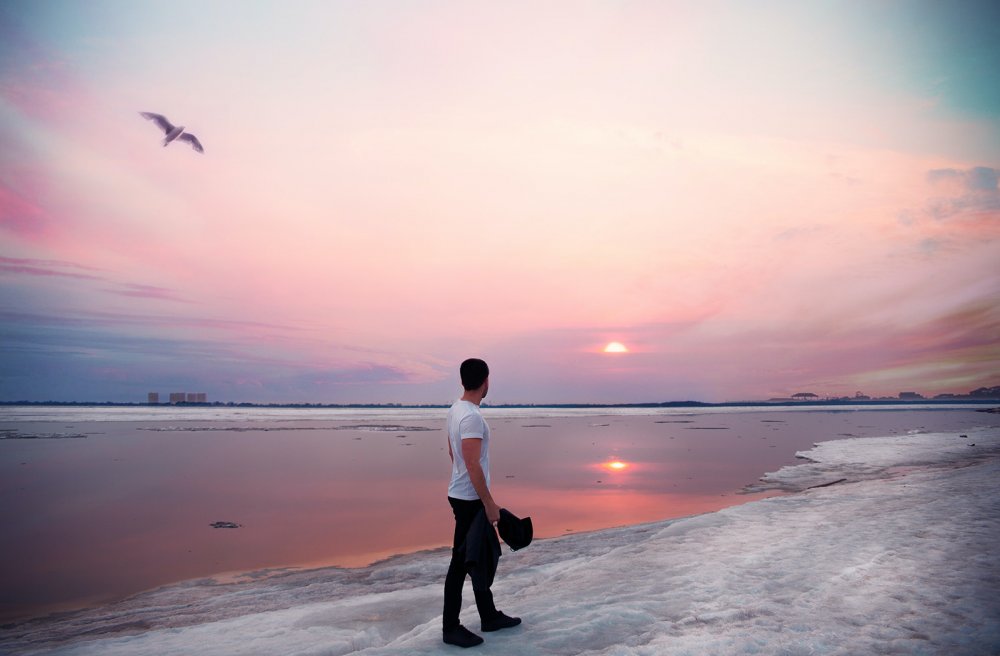 The sooner you find your mission in life, the better

If you have found your passion in life right after school, your personal project that makes you look forward to getting up every morning and keeps you full of energy and motivation, you have won in life. What most successful men have in common is finding their own mission in life early on, and dedicating themselves to it from an early age. Not only is a motivated man with a clear purpose automatically more attracted to women, but at the same time money is naturally drawn to him as well. Without a life mission, unpleasant stereotypes and frustration will enter one's life sooner or later. It doesn't mean you have to immediately build a giant factory, a financial company or appear on the cover of Forbes. After all, a life mission can easily be about purposefully helping others, running an interesting service, and putting a smile on the face of those around you. And maybe it can be even more humble. But all of these life missions have one thing in common - your powerful inner fulfillment. Many successful men also say that there should be something left behind. But without a life mission, it probably won't happen.

One of the biggest mistakes when starting a new relationship is throwing yourself into it unthinkingly and uncontrollably. This is a big problem for most young guys. They quickly want to build a relationship, enjoy all its benefits, but soon hit a hard reality and experience feelings of frustration. Start seeing your wife once or twice a week so that you are always looking forward to seeing each other. This will also allow you to get to know each other longer and be more fun for both of you than just revealing all your cards at once, plus maybe moving in together in a hurry. By not being together very often you will ensure that you miss each other. And that's healthy. Remember that women, as highly emotional beings, feel a higher sexual and emotional attraction to guys they miss on a regular basis. Never ask if you're already a couple, if you're already dating. Let it flow out spontaneously, otherwise you'll look like you're worried about the woman and unsure of anything. It's best to let a woman say that magical "I love you" for the first time and save it for later months of the relationship.

Don't worry about what others think of you

This topic is almost a cliché of all motivational speakers, but we still feel it's important to mention it at least briefly. Of course, you should stay within legal boundaries, be polite and respectful of others, but when it comes down to it, you shouldn't care what others say about you. The most important thing is how you view yourself and your actions. That's what matters. To consider all the opinions of others would only limit you. Define your priorities and primary goals in life as you see fit - it will set you extremely free. 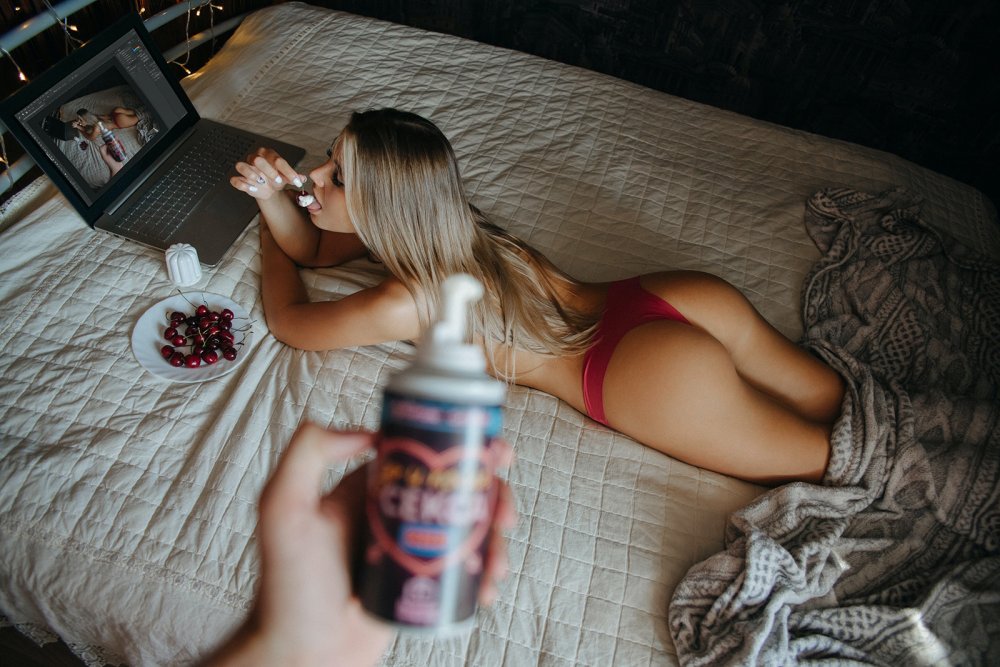 Never stop surprising your girlfriend in a positive way

Surprising your girlfriend is a good recipe against stereotyping in a relationship. Women are emotional beings and you should give them emotions through various surprises on your own initiative. Only in this way will your relationship retain a good charge for many years. Feel free to leave your wife in a state where she will be slightly jealous of you. It will be a proper emotional roller coaster for her and believe me, she requires it. After all, a quality woman never wants to be with a guy that no other women are interested in. When having sex, try to be fickle, be completely romantic one time, a little rough the next, change positions, places, times and don't be afraid to surprise yourself. Each time you should try to give the woman the best possible experience and a strong climax. In this respect, you are never done. That's the best recipe against the spark in a relationship fizzling out.

What women say to men sometimes makes no sense at all. You know that moment? They try to explain something, reassure you, and then everything is different. Does that mean women can't be trusted? Of course you can, but you have to watch what's really behind the words. A woman doesn't want to trick you, but she simply thinks and expresses herself differently from us men. This is even more noticeable in a relational and sexual context. Therefore, learn to focus on the woman's behaviour rather than what she says. It will save you a lot of disagreement. All men who are successful with women have highly developed senses for analyzing a woman's behavior.