Does it seem to you that something is wrong in your relationship? It's hard to admit it, but sometimes your instinct in suspecting infidelity can really stand on real ground. If you want to find out if there is someone who can better fulfill your partner's desires at the moment, our article will advise you. In fact, there are several warning signs that you should recognize before you accuse your partner in any way.

Let's get one thing straight. Women can cheat on men. Don't underestimate them and don't put on your imaginary rose-colored glasses, but don't be unnecessarily paranoid and don't stoop to spying on a woman or trying to constantly chase her and find out where she is and who she's with. Trust is important but not to be overestimated. Nor is there any point in holding on to a long-decaying relationship. Be honest with yourself about this and don't lie to yourself. It will only weaken you and make you a desperate man.
However, if you know that you yourself are a paragon of honesty, you put a lot into the relationship, you try hard and you don't want things to cool off between you in any way - you just care about the relationship, but you feel that your partner doesn't, and on top of that you suspect something unfortunate is going on, it's good to keep an eye on what's going on. It's good to learn to read between the lines. To observe patterns of behaviour, to watch the style of any excuses and reasons for incomprehensible detachment. So, instead of dealing with unpleasant ideas in your head, try to really analyze the whole thing honestly and learn to perceive what your wife and her behavior are indirectly communicating.

She doesn't want to be around your loved ones anymore

Are you and your girlfriend or wife used to go to visit your parents often, and likewise, have you spent a lot of time with your closest friends by this time? If you start to make excuses for these gatherings more and more often without any rational explanation or perhaps a disagreement with one of your loved ones, this is a warning sign. The reason could be that she would subconsciously feel guilty around your loved ones if she is doing something behind your back. The more she has grown close to your family or friends up to that point, the more determined she will be to avoid them because she knows how finding out about infidelity will hurt them too. At the same time, she's afraid they'll know something. That they themselves will alert you and warn you of their suspicions. Those who love you will also defend you, as every unfaithful woman is aware. That's why she's already come up with this escape plan.

She spends a lot more time with her girlfriends

Closed and constant time together is often a road to hell in a relationship. You should never neglect your existing friends. However, if your counterpart is suddenly suspiciously frequent with girlfriends, this could be a warning sign. Confiding, hatching plans to tell you about the infidelity, or even how to justify it all, is what is discussed in such meetings. But it's quite possible that they're also discussing your mistakes that are making it all happen. Try to think to yourself if you are giving your wife a reason for all this. If not, it's time to consider whether she's really just with her friends. In fact, in addition to seeking emotional support, this time may be the very moment when she is socializing with another man.

A new hobby, a new friend or a lot of work

If we were to focus on the main cautionary excuses, these are the three. Unexpectedly discovering a new hobby she's never shown any interest in. A new friend to whom she devotes an unexpected amount of time that even her best friends in the past couldn't devote. And to top it all off, a lot of work, business trips of all kinds, especially multi-day ones where it's necessary to stay overnight in a hotel somewhere or overtime at work where the boss never required it. In this case, it's a good idea to see if your wife is also spending more money than usual. If that's the case, you've discovered multiple warning signs at once and chances are pretty good that she's doing something different than she's telling you. 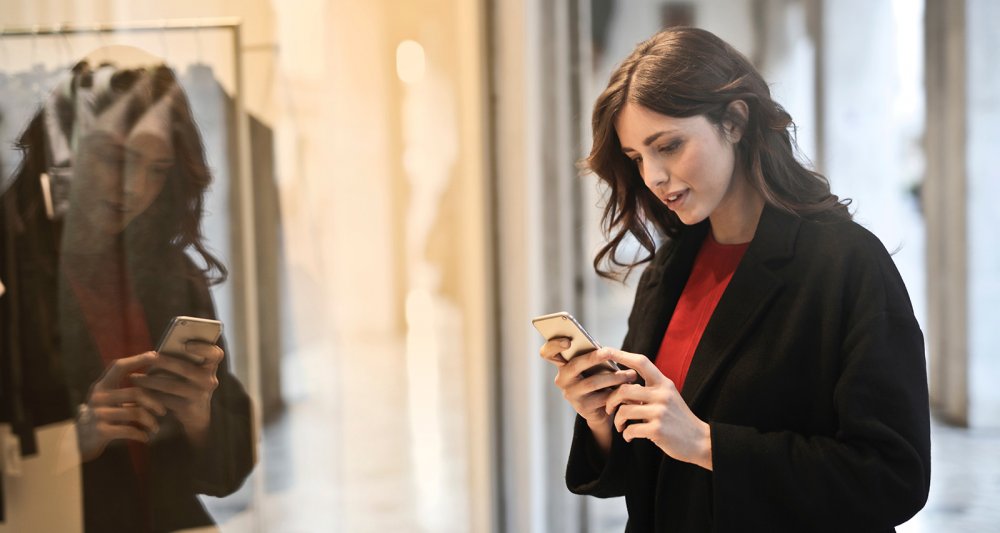 Much of infidelity at this time is arranged over the phone or by email. After all, all modern dating sites are in virtual space. What the heck, texting or meeting someone doesn't necessarily mean infidelity. Sometimes it's just a short-term fling, a sense of reassurance that a woman is still interested. In many relationships, this is tolerated. In short, flirting that doesn't kill the relationship, but maybe strengthens it in the end. But if your wife suddenly starts texting or calling someone constantly, but whenever you walk into the room she hangs up immediately, it may mean she's talking to someone she doesn't want to tell you about. Ask in a completely neutral way who called. Many women can't think of an excuse quickly and start acting suspicious. They may blush, others may become nervous. But never rush to check the phone. You'll only make yourself look weak and paranoid. Instead, observe the behaviour itself, the tone of voice and the effort to be private when on the phone. That will say a lot more than trying to answer the phone like a complete redneck to a woman.

How's he treating you?

Does it seem to you that your wife's behaviour towards you has changed? She doesn't want to talk, she nags you, she looks for mistakes to criticize you for. She may be trying to justify her infidelity by trying to make you look bad. Any unexpected change in her behavior could mean something. In fact, even if she stops criticizing you, it could be considered suspicious. At that point, she's resigned to everything and has lost respect for you. She doesn't care about you anymore. Many of these changes come suddenly, without her realizing it. It's just that she's gotten to a point where she's decided internally that it can't go on like this, that it's over. Unfortunately, the reason may be somewhere in you. Think again if you are doing something wrong in the relationship that has been bothering your wife for a long time. 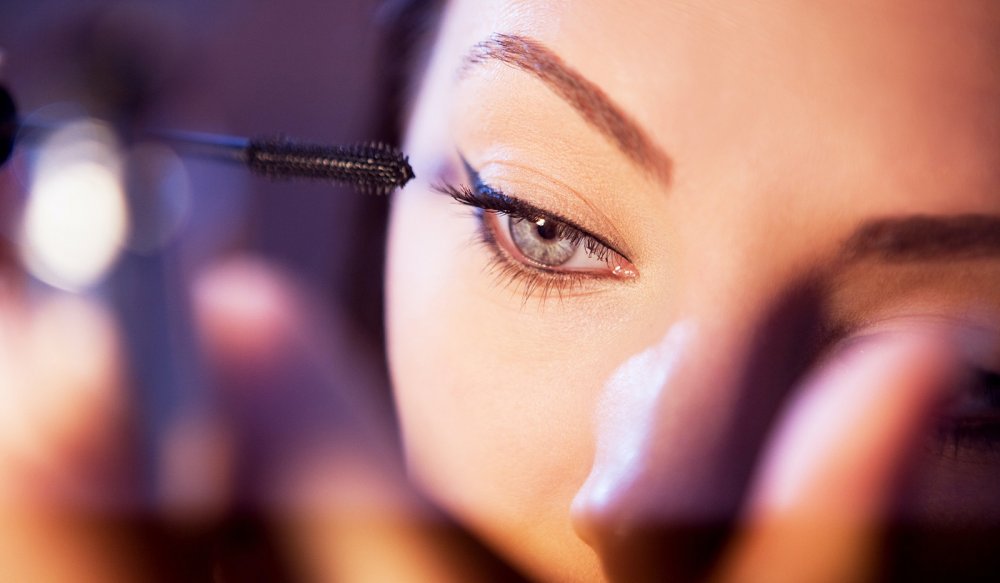 If your wife suddenly starts dyeing her hair and taking much more care of her appearance than before, it's possible that she's doing it for someone else. A woman who has her eye on someone is always much more inclined to take care of her appearance, even to buy clothes or shoes excessively, in short, to feel fresher and more attractive. However, in this case, also note that she may be doing this for you, because she wants to restart the relationship, to please you again as she did when you fell in love. This point isn't the easiest to decipher, so we don't make it until almost the end. The opposite of this is the last point, which we have left to the end on purpose.

He doesn't want to sleep with you

Almost every woman who starts cheating will lose interest in making love with her current partner. It's one of the clearest pieces of evidence. Watch her excuses if this is happening. Most often it's fatigue, she says she lacks excitement, she's not in the mood, she's overworked. Any change in sexual behavior doesn't just happen out of the blue. Why change something if it's been good, right? But there are times when she'll want to sleep with you more often. She's probably trying to get rid of the guilt. Learn to recognize what's going on in bed.