Do you know anyone who is successful at everything they touch? A champion in relationships with the most beautiful women, a master of words, business and lifestyle, and the wonder is there no imaginary aura shining over him? If so, trust that if you were with the person 24/7, you'd quickly change your mind. There's no one on this planet who is always doing just fine. Everyone screws up occasionally or frequently. But the far more important moment comes after the failure and rejection - and how to deal with it. You can either whine or come back even stronger. And today, we're going to discuss what methods will allow you the latter option.

Failure, failure, and rejection is always uncomfortable. But without it, many great companies, corporations, great projects, and most importantly, the quality interpersonal relationships behind it all would not have been created. Anyone who wanted to make something happen gave themselves a hard time many times, but got up, bounced back, learned, and succeeded the next time. How many successful people do you know in your area? Ask them how many times they failed before they reached the satisfying result they had long been after. Those who know how to overcome failure are generally more successful in life, and in the eyes of women they have a higher value, because they quickly see that the guy in question is just going for it and doesn't screw up every time he does something stupid, like a little schoolboy.

First thing, please do one thing. That is, if that's your case. Stop calling yourself a loser, stop sabotaging yourself with ideas of failure, and don't let yourself be paralyzed by fear of things that haven't happened yet. If you're focusing on failure in advance, you're communicating to yourself with your inner voice and telling yourself in advance that it won't work out - what else should follow but failure and rejection? This is not about some esoteric spiel about the law of attraction, but about the overall mind-set. If you are setting it up for failure in the long run, it is obvious that it will seek it out and convince itself of it, because that is simply the way the mind is. It wants to be constantly reassured with what you think, to balance itself imaginatively. 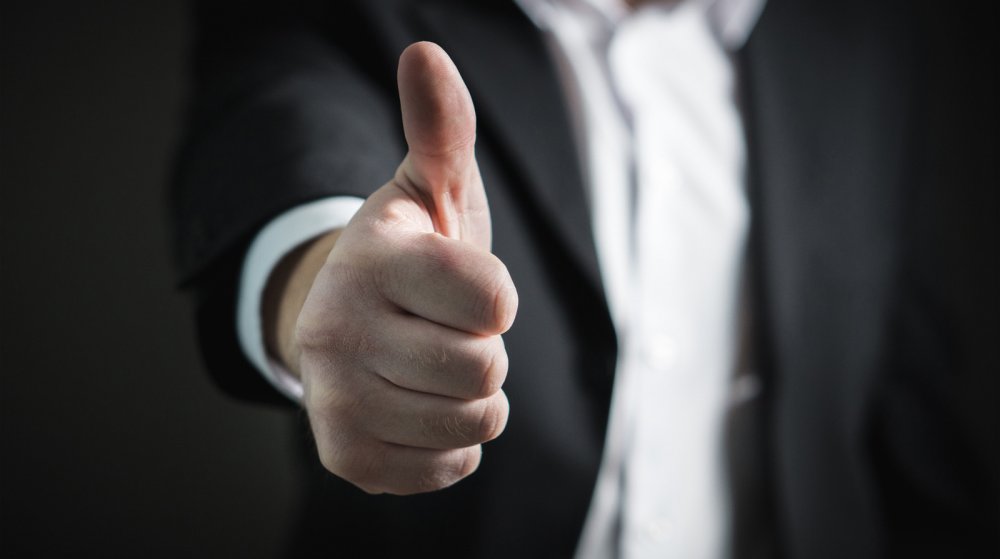 When failure or rejection comes - methods of what to do

If rejection or failure or any other failure has already occurred, you should definitely not panic, sink into a deep depression and shut yourself in the dark at home and lament that you are not worth anything. Instead of such foolishness, which will only weaken you, first of all make sure that this was definitely not the most important event and meeting in your life and start analyzing the whole past situation. This applies to picking up girls, building a relationship, business and anything else that success and failure can stem from.

Take stock of what you were successful at, even if it didn't work out in the end. Was it a date with a girl? After all, it's an accomplishment that you were able to arrange it and get together. You might as well have been sitting at home alone. And that it didn't go any further? You didn't find topics to talk about and you just didn't get along so well? And what would a subsequent relationship look like if it didn't have "drive" the first time? That's the kind of analysis you should continue to do and praise yourself for what went well. Recognize that some moments were out of your control, you didn't have that power over them, and therefore there's no point in me dwelling on them any further. This is true, for example, in a meeting with a potential client. Did business go bad and now you're feeling sorry for yourself? What if the person you were negotiating with had a dog die that day, or something bad happened in their family and that's why they blew the meeting? There are a lot of things you just can't control...

By looking for positives, you automatically cultivate a positive mindset. This doesn't mean putting on imaginary rose-colored glasses and just being sunny. If you don't learn from your mistakes, you'll make them again and get nowhere. So acknowledge what you really did wrong.

One of the common mistakes of failure and rejection is lack of preparation or information not put into practice. You don't know how to satisfy a woman, sex sucks, and she rejects you over time because of it because she feels long term frustration and unfulfillment? What have you done to change that? Maybe all you had to do was read some appropriate articles, learn more about the anatomy of the body and most importantly, learn to listen. Because sometimes it's good to keep quiet and be a good listener, to get to know the other person's needs.
Always put theory into practice. Study good sources. Success must come soon. But expect to overcome initial setbacks as you introduce new things into your life.
But don't overdo it or overstress yourself. Be realistic, realise how important the event before you is or was, how many more like it there may be and what all will happen if it doesn't work out. Is it life? Probably not, right... 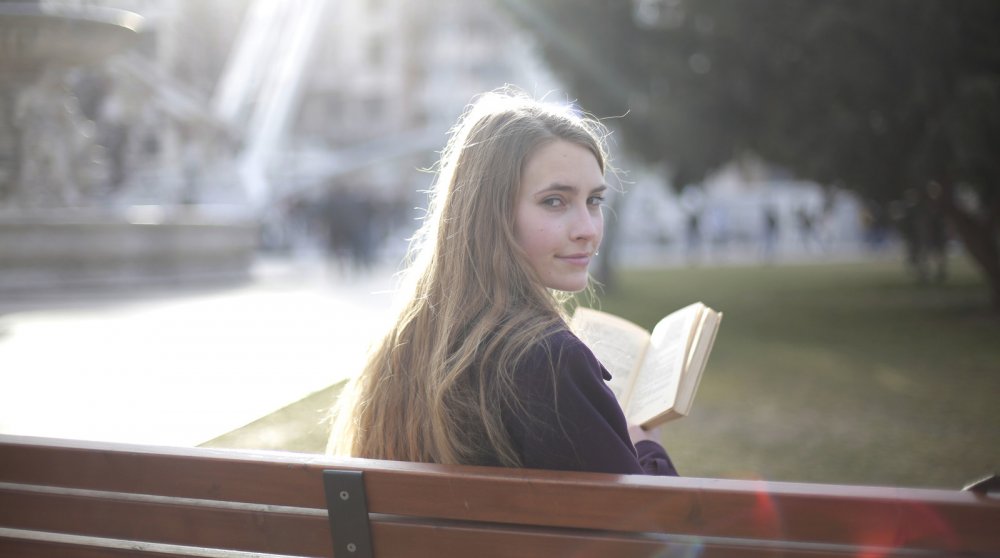 Don't put the one who rejected you on a pedestal

Related to what we've talked about in the previous sentences is the following mischief regarding relationships with women. Many men place a tremendously high social value on women, even before they know them. We are not talking here about equality, which is clear, but about the so-called putting of women on a pedestal. What does that mean? It's a case of automatically seeing the woman in question as a goddess without flaws, perhaps as if she were from another world, the only one like her on the planet. There are 3.8 billion women in the world. So don't overdo it with your fantasies. Anyone who puts their counterpart on an imaginary pedestal automatically risks failure and rejection, because the person in question obviously doesn't want someone who thinks they are worth less than the other person. A woman wants to look up to a man. She wants the man to be in control of the situation, but don't count on her ever saying that on her own. Because she expects you to.

Is there any point in looking for culprits and blaming them?

The worst thing you can do is try to absolve yourself of responsibility and blame others. Who's to blame for your life? Only you! Today's society or politicians sometimes push us to hand over our own responsibility, which leads to easier manipulation. Don't allow yourself to be easily manipulated. It makes you lose your own values, but more importantly, it never gets you out of the vicious circles of failure and rejection, because blaming others will get you nowhere in life, and only makes you bitter and no one wants to talk to you.

So keep your head up, open to ideas for analysis and positive thinking to boot! Change will come soon enough. Fingers crossed!