Today's article revolves around a pretty hot topic, and you're probably wondering where the truth lies. Who has more power in a relationship? Who has the upper hand in uncomfortable relationship situations or even arguments? And what gives them the upper hand, if any? The reasons why one gender often has the upper hand over the other, without it seeming so at first, will certainly surprise you.

Before we get to the heart of the question, it is important to note something. And likewise to discern in more detail the reality given by natural human development compared to the positions we are socially pushed into. The education system and the current social mood try to tell us that both sexes are the same. Of course, equality must be absolute, no one disputes that. The disadvantage of women in pay and other such wrongs are definitely wrong and should not be happening in today's twenty-first century society. Certainly do not confuse this with equality of the sexes. Identity simply does not apply here. Men and women are not identical, but complementary to each other, which is miles away from identity. The meaning of complementarity lies in complementing each other. On what level do we mean? In all of them! Men, in short, compensate for the deficiencies of women and vice versa. No matter where our society goes from here, this natural biological and social difference will always apply. And now to the heart of the question in the headline. Who usually walks away a winner from this imaginary balancing act on which much of a successful relationship is based? The truth is, it's women. But what is it? Why is it that after years of relationship they can often turn even the most masculine man around into a submissive individual, a nodder at everything a woman says or, among the community of masters of seduction, a so-called beta male?

The main reason why this is and will be the case is the fact that women generally have a harder life than men. Does this seem to stand on its head and the annoyance at the injustice makes you want to stop reading the article and close it immediately while clicking your mouse? Then slow down a bit and think about it. Does your life seem complicated to you? Is a woman the one who has more ease in my life? Especially if she is beautiful? We'll discuss beauty in relation to ease of living, but for now, consider these facts. We men, of course, have to overcome many of life's pitfalls, and often we don't have it easy and have to compete for our place in life, but we are certainly spared what one might imagine to be the workings of the physical body - menstruation, pregnancy and childbirth, or other woes such as the complexities of appearance after passing a certain age. Precisely because of these facts and others that may not immediately come to mind, and so we will break them down individually, women are more resilient, more prepared to endure discomfort or even suffering, and because of this are often more powerful than men in relationships. We should unconditionally respect women for what they have to endure, but at the same time take these facts into account in subsequent social functioning and cohabitation. Being aware of this will make the relationships you have better. 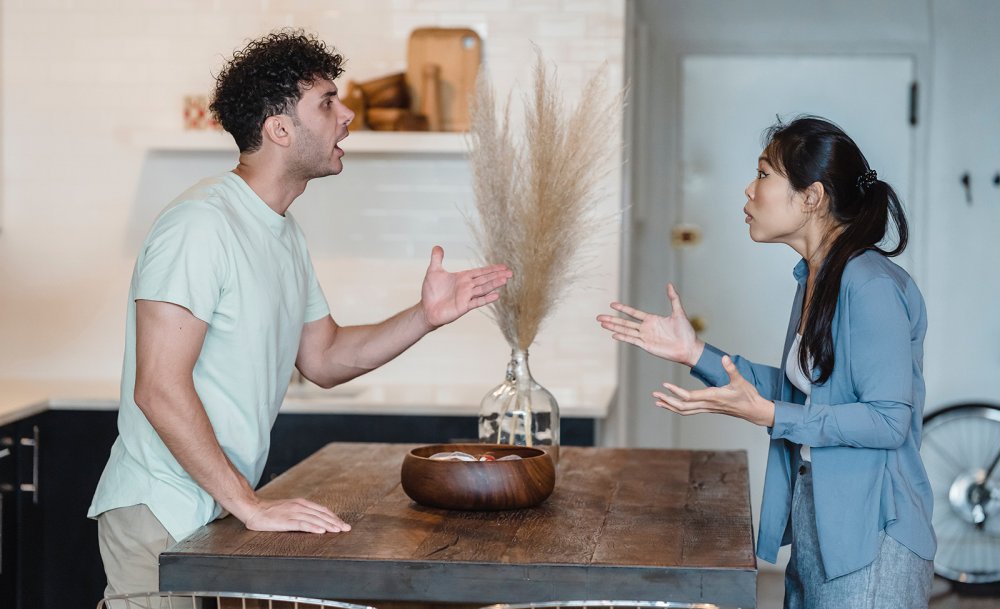 The problem of the biological clock and declining attractiveness

We men have one undeniable advantage and it seems so obvious to us that we often don't realize how complicated women have it in this regard. In short, we age more slowly, even though hard work can often take its toll on us. No biological clock starts ticking as we approach 30, so we don't have to anxiously and quickly search for the right partner to have a baby with while there is time and no risk. Women are subject to enormous stress because of their clocks, which is often multiplied by their surroundings with intrusive questions about when the baby will finally be here. And yet here's the thing. Women at this age are well aware that in order to be as attractive as ever and to have the best quality men interested in them, they need to take more care of themselves. They are afraid that in a few years they will stop being interested in most men and be left without a quality relationship. In fact, women's maximum attractiveness falls around the age of 22 to 26, and then only declines after that. We men are nowhere near our peak attractiveness at that age. Moreover, we have our imaginary peak in a much larger range, namely from 30 to 45.

Women develop various defensive shields against men throughout their lives. To defend themselves against pushy perverts, harassing individuals, aggressive men or various stalkers who stalk them and won't leave them alone. It is no wonder that women are very well trained on us and have many imaginary beacons that can alert them in advance to male behaviour that might threaten them. For example, on a first date, a woman never knows who the man across from her is. How can she trust him? After how long can she open up to him? And if he appears to be a nice sexy companion, an attractive man, after how long can a woman allow him to kiss her, undress her and have sex with her without feeling too cheap afterwards? Women certainly don't want to be perceived as sluts, even if they love sex even more than we do. So keep all of this in mind whether you're going on a date or are in a relationship. And don't be surprised that women often have more power than men. 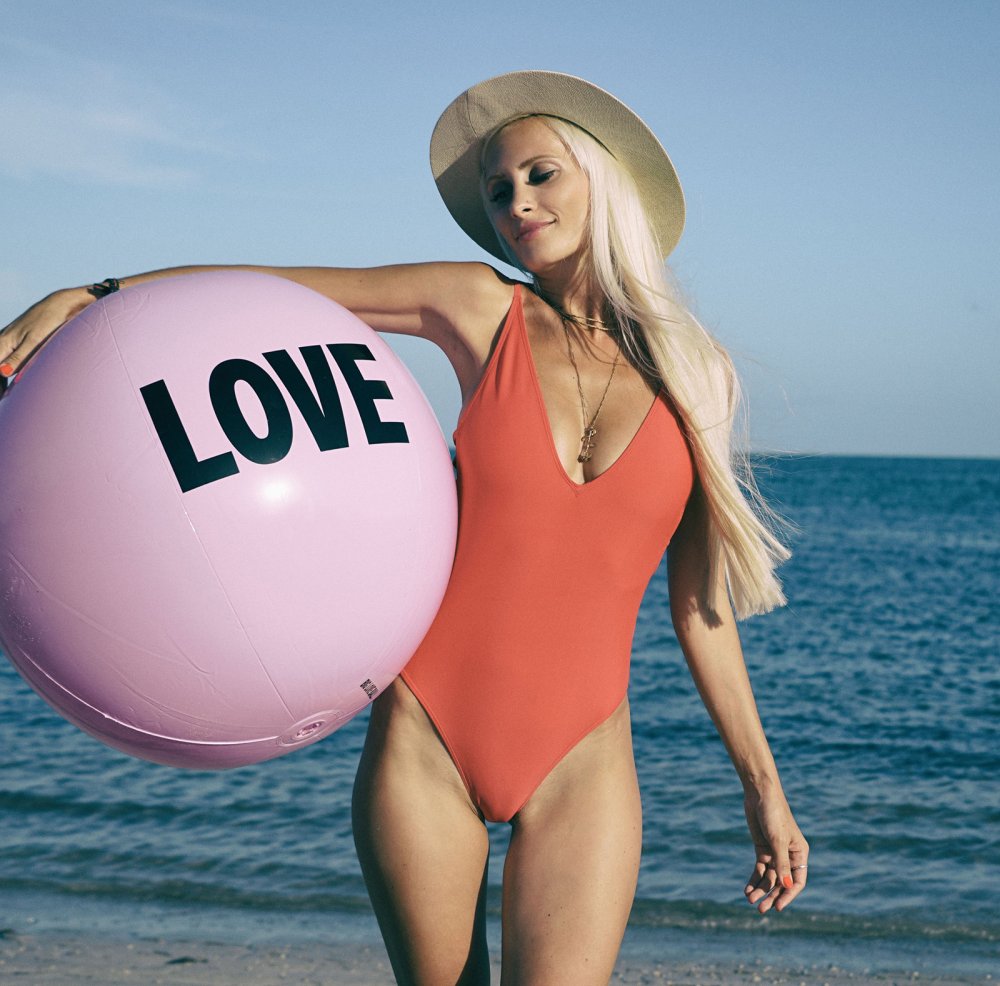